You’ve got to get rid of the objection – because the objection is starting with you, and you’re projecting it onto your customers. If you’ve been in sales for a long time, you know exactly what I’m saying. A lot of times you can see rookie sales people on the phone or dealing with prospects, and they are creating themselves at the other end of the phone. They’re taking their objections and putting them out there in other people’s minds. 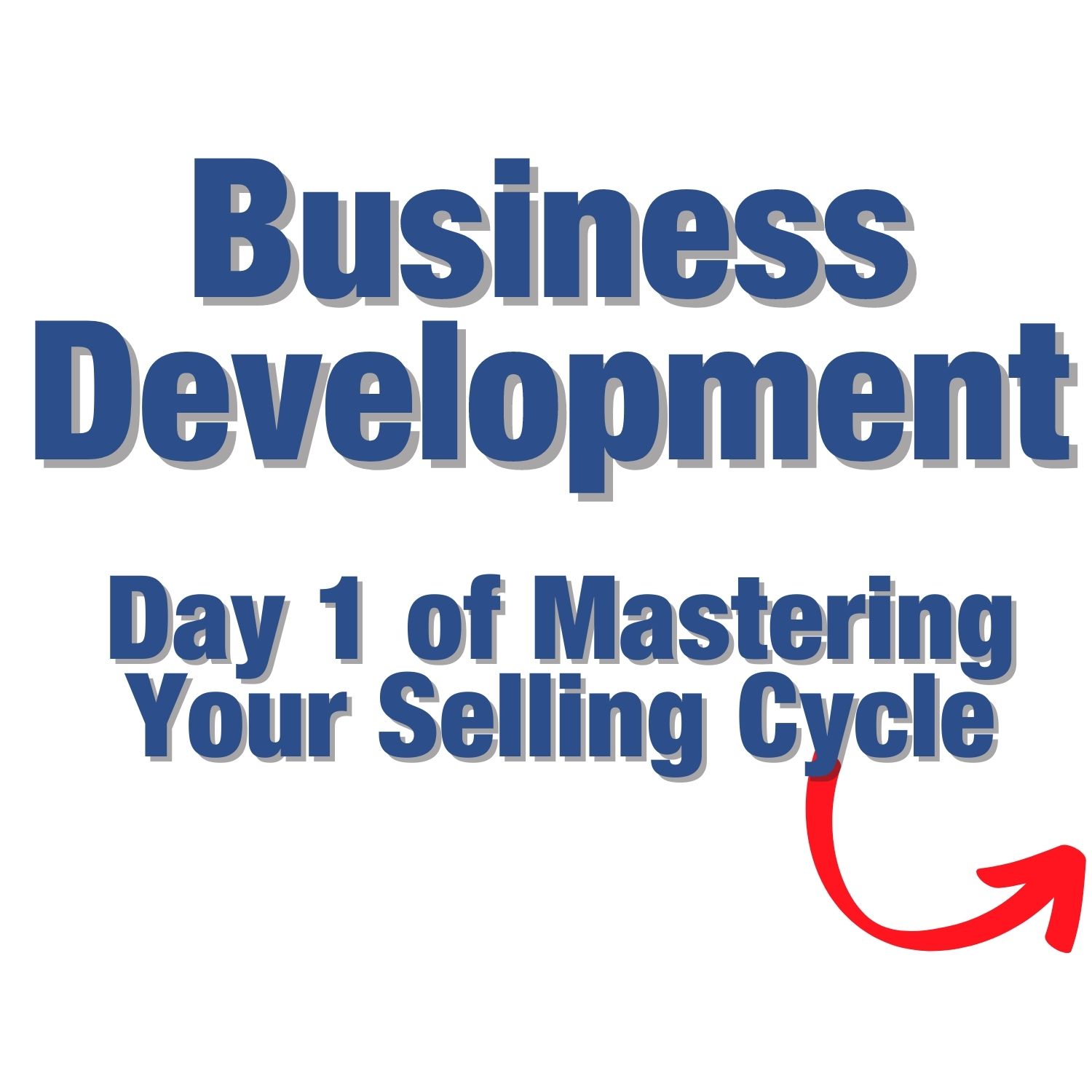 To continue with Mastering Your Selling Cycle click here.

GET STARTED
The toughest sale is selling you to you. When I finally understood that, within 48 hours my sales went from zero to doubling my sales quota.
Blair Singer
I feel more confident than I believe I ever have. My little voice doesn’t stand a chance to hold me back anymore.
Rick FallsInternet Marketing Consultant
He is a great communicator, great teacher and great human being. Like he says, when it comes to winning, it’s all about mastering your little voice.
Robert KiyosakiAuthor of Rich Dad Poor Dad - teacher, entrepreneur and friend for 27 years.
I was able to increase my personal achievements and most importantly my professional sales by a staggering 1000%. It didn’t take long with these amazing tools to get out of the ditch and reach a level of easily being able to sell a product worth $2,000 within the matter of days. I am now using these very tools to work on adding another “0” and increase my game further by learning how to control and work with my ‘Little Voice’.
Bettina HorvathBusiness Owner and Single Mom
Previous
Next
Previous
Next

Have you become isolated because of the pandemic? But I’m not really talking about social distancing here.  What I mean is, have you stopped reaching

I have shown you some of the best ways to connect with your audience. And now, I want to go over essential tips for this.

Find People with Money and Needs

Every business has a unique selling cycle. That means you can’t sell the same way for both high-ticket and low-ticket offers. Your sales process must

Forget lead generation: Do this instead

When something goes wrong with your business, you might think that more leads will fix the problem. So many entrepreneurs consider leads as some kind

Triple Your Income Without New Leads

I’d like to tell you a story about a successful client of mine. Well, he’s successful now. But, when he first came to me, his business

There’s an unwritten rule in big business on the buyer-seller connection. If you’ve read my past posts, you already know a few things about this.

Do you have the right Audience?

How this Fundamental rule of sales can help you When was the last time you did market research and updated your target audience? Are you

This one characteristic will impact your success

The most important secret to success Believe it or not, I have clients who are making a killing out there, pandemic and all. They’re doubling

Have you stopped selling?

Your Customers Need You Tell me, how do you feel about selling right now? Chances are  you don’t feel very confident, right? Many entrepreneurs are terrified

Two things that will help you sell like crazy

How You Can Attract Customers In my last email, I explained why you must never stop selling. Just because we’re in a crisis, it doesn’t

Be a leader to everyone around you. A while back, I came across a statistic that shocked me: The average age of those diagnosed with

Problems That Only You Can Solve

The first step to pumping up your sales is to find people with money and a need. And then, you also need a medium or

The #1 Thing Your Team Should be Doing

There’s a crucial secret that they never teach us in school.  I’ll tell you right away – business is a team sport. But, schools have

Asking Questions – The Real Secret to Handling Client Objections So how do you handle objections? Real simple, right? Somebody says your product is too

How to Create a Great Sales Person

After 30 years of experience, I have a few tips to share about creating great Sales People. It may not be what you expect, listen