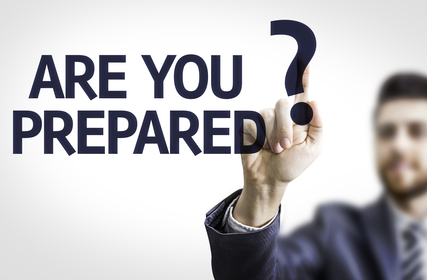 For example…if you practice your sales presentation again and again with good correction and diligence, chances are you will win more business. If you work out every day, chances are your energy will be high and your health will improve. This seems obvious.

Yet how well do you prepare your Spirit? Do you have the emotional stability to stand in the heat long enough to win? Do you practice “Little Voice” Mastery techniques enough to withstand the debilitating chatter that creates doubt and low confidence? I have said before there are four reasons why most people fail in their best intended endeavors:

In each case it requires conditioning, practice and preparation to overcome those obstacles. Beneath it all however is your Spirit. That part of you that is huge. That can overcome daunting adversity. That if you dig deep inside to resurrect it, you can be the champion that you are meant to be.

Recently, I was asked by my fitness trainer and coach Mack Newton to participate in the filming of an advanced workout. It was an honor and privilege to be considered for such an event. As the workout began, I quickly realized this was unlike any I had ever done before. It was INTENSE! It was designed for professional athletes along the lines of NFL and NBA stars.

I pushed, I hurt, I groaned, I strained, I sweated…I extended every ounce of energy that I thought I had and then it came down to my Spirit. With 10 minutes left in the workout, my arms were failing, I was gasping for air, perspiration was pouring off of me literally blinding my eyes in stinging sweat. My “Little Voice” was shut out of the picture as survival was the only thing on my mind. I did not even have time to do affirmations to overcome the wave of fatigue that was starting to envelope me as the workout commands were coming so fast and furiously.

I dug deep, literally refusing to quit at all costs. I summoned every ounce of will I had. It felt like life or death and for a few moments in that state a surge of power pulsed through my body. My eyes lowered in steeled determination amidst the pain. New life and sheer Spirit powered me ahead.

Yet, a couple of moments later, the lactic acid in my arms and shoulders had built to a point where my muscles could not function. Every ounce of will I had could not help as my arms began to sag. I shouted out to summon additional strength…I held on…getting weaker…but holding on. It was ugly, my form terrible, my arms falling…but I finished. Wow!!! Never had I been pushed so hard physically, mentally and emotionally in 35 minutes in my life!

Afterwards as I drove home from that ordeal, it dawned on me that there is a big difference between Preparation and Spirit. You can have all the Spirit and drive in the world. You can be willing to face down any obstacle…and you know what? It will power you ahead…but all the Spirit in the world without the preparation will still fall short of the goal. I was simply not in good enough physical condition to deliver completely on the task. Spirit or not.

Do not get me wrong…it was a HUGE win to go the distance and to do as well as I did.

So why do I mention this? Because in life, it requires BOTH. You have to prepare for the biggest goals and tasks of your life. If you go into them prepared but without the Spirit to lift your game from good to great….you will have momentary peaks of success but consistent mediocrity.

On the flip side, if you have indomitable Spirit, but have not prepared or conditioned adequately, for whatever the task is…something will give out before the finish line. The problem with that is that if you are not careful, it can damage your Spirit. All of your will, power, fearlessness, great attitude gets negated because you did not prepare enough to have the tools to follow through.

I know that this has happened to you other times in your life as it has to me. So given the choice, which is more important? I have to tell you it is Spirit. Why? Well, because for me the disappointment of not achieving my desired outcome challenges my Spirit…I go from upset to anger to resourcefulness and intense determination to then do whatever I need to do to now over-prepare for the rematch of the failed endeavor or the next task. Practice even more…workout even harder…and you know what I discovered?

It is that your Spirit really comes into play, not in the heat of the final event…it is in those moments of lonely practice and isolated preparation when nobody is watching, when you are tired, when your “Little Voice” wants to say “What the heck,” when it seems like there is no reward for your current efforts. THAT is when your Spirit needs to kick in. A friend of mine by the name of Rod Smith who played for the Denver Broncos said it well. He said the Super Bowl is won in training camp.

I know my pattern in the face of setback…depression (lasts a few minutes)…then anger (lasts a couple hours) …then resourcefulness and determination which lasts the rest of my life. What is yours? 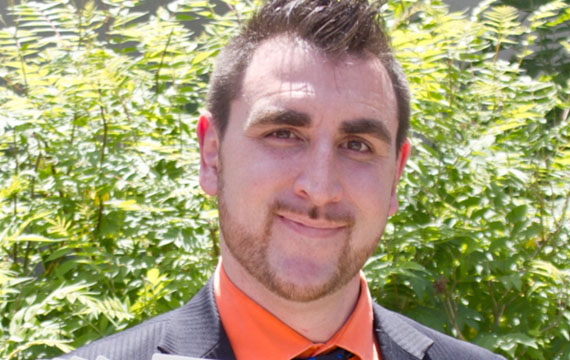 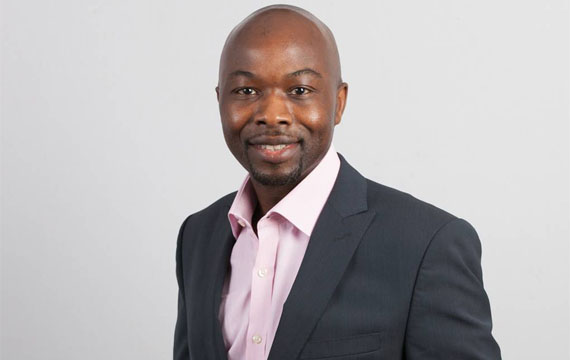